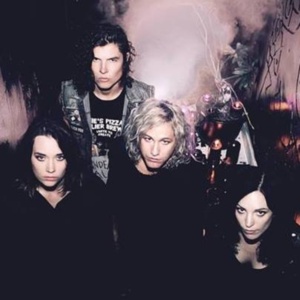 A darkly perfumed oddity, eclectic in emotional elements and delivered with blistering rock and roll impact. 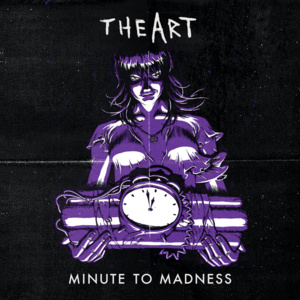 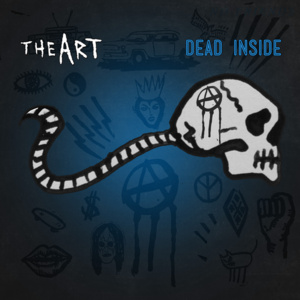 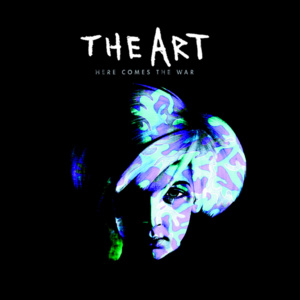 “Once upon a time (Ok, 2007), they were called The Follow. If you can find their first EP ‘Happy Now’, produced by Nick Launay, it’s a corker gem of glam rock and roll.

Cut to 2016, and these days they’re called THE ART and are about to release their next full length album ‘All in the Mind’.

Spearheaded by original members Azaria Byrne and Kara-Jayne, THE ART have pretty much been living the rock dream over the past few years with some of the best support slots in the country: The Pixies, Marilyn Manson, Black Rebel Motorcycle Club, Thirty Seconds To Mars and Linkin Park to name a few. Last year the band spent close to a year in the US and Europe touring with American group Faster Pussycat in a bus and barely got back to Australia in one piece.

The band recorded their new record at Electric Sun Studios, with producer Stevie Knight. Check out their latest single ‘Minute To Madness’.”

Cogitating...
Follow
Support this artist by following them or checking out one of their albums.